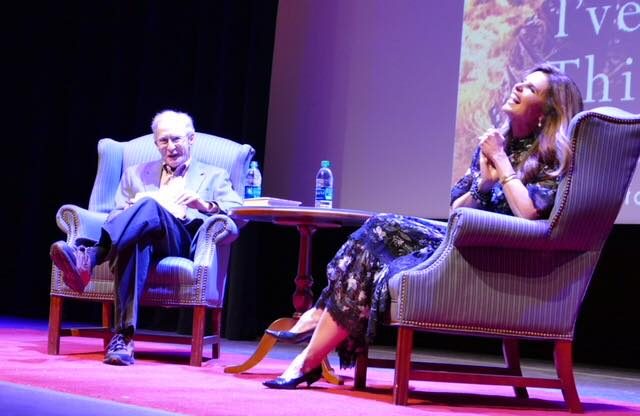 Larry Davidson has been in radio and television for over 20 years. He is the former Executive Producer and Host of Davidson & Co, a weekly ½ hour interview program. Davidson and Co. ran for 20 seasons on Long Island’s Cablevision system. Davidson & Co. has also won awards from the Northeast Regional Video Festival.

Larry had interviewed authors ranging from Nelson DeMille to Maria Schriver and everyone in between. This fall, “Conversations with Writers” will be launching at the Sachem Library, along with several other programs for writers and book lovers. Contact Larry to book him for events and interviews.

CLICK HERE for Larry's guest stint on "The Radio Tower"